VSN will, once again, attend the Ordinary General Assembly of the Broadcasting and Educational Television Network of Mexico. In this event, VSN will present its flagship platform for media management and exchange, VSNExplorer, in front of the 74 broadcasting and television companies that make up this civil association responsible for linking public radio and television systems in Mexico. 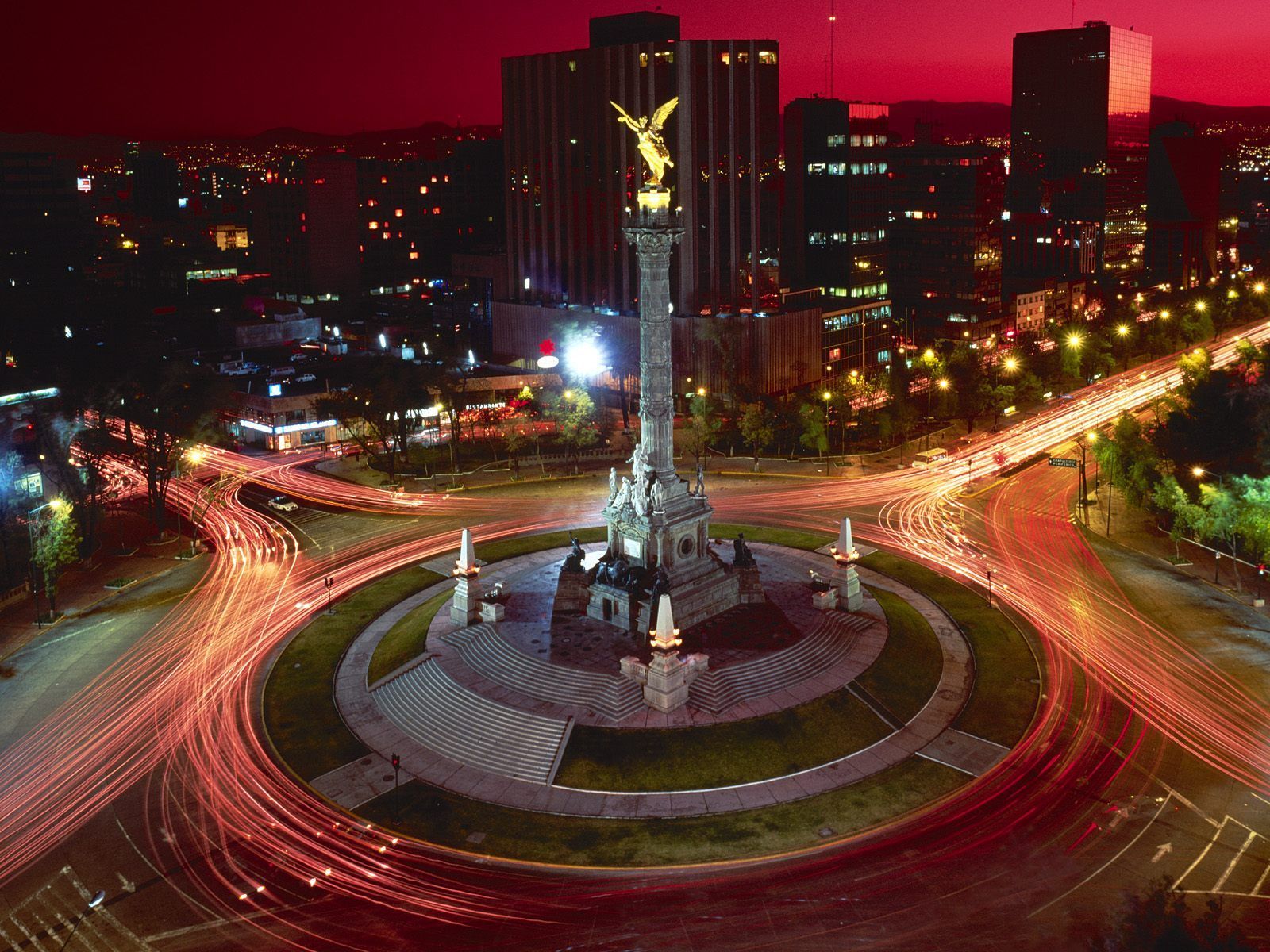 Aware of the rapid and inevitable digital transformation that is increasingly changing the workflows of broadcast and media companies, Red Mexico has summoned the professional leaders of the audiovisual sector from Mexico and other countries, to participate in various Thematic forums and presentations that started on August 16 and end with the general assembly on November 7, 2019.

For VSN, on November 7th Alfonso Vázquez, the company’s sales manager for the LATAM region, will be in charge of giving a presentation on VSNExplorer MAM combined with the Media Exchange solution.

Alfonso was one of the promoters of VSN’s collaboration with La Red back when he was a sales director at Teletec and on this occasion will be the one to represent VSN as part of his sales team. “In VSN we are committed to the cultural, informative and educational mission of La Red México and its affiliates, so we are constantly searching for solutions that allow a fluid and easy exchange of content among the members of La Red,” says Alfonso Vázquez.

Through success stories of the solution, such as the project created for the Spanish public entity FORTA, Alfonso will explain how thanks to the system-based Media Exchange solution VSNExplorer MAM, this particular company now counts with a content hub in the cloud so that the public entities that it groups can exchange content amongst them without any restrictions while promoting their joint production and ultimately, boost the Spanish audiovisual sector.

The success story of FORTA, a non-profit association that directly associates and manages 12 public entities of Broadcasting and Television of the Autonomous Communities of Spain, has been chosen as it has a great similarity to the Broadcasting Network and Educational and Cultural Televisions of Mexico, AC., which was established on 1st November 2005 and it currently has 57 public radio and TV stations as affiliates – either governmental, educational, cultural institutions or nonprofit organizations. This association was created in order to promote common collaboration among the whole public radio and television spectrum in Mexico.