Riot Games, the League of Legends (LoL) developer and organizer of the Brazilian League of Legends (CBLoL) championship, has relied on VSN’s software to organize, edit and distribute the content generated in their massive events using VSNExplorer MAM. 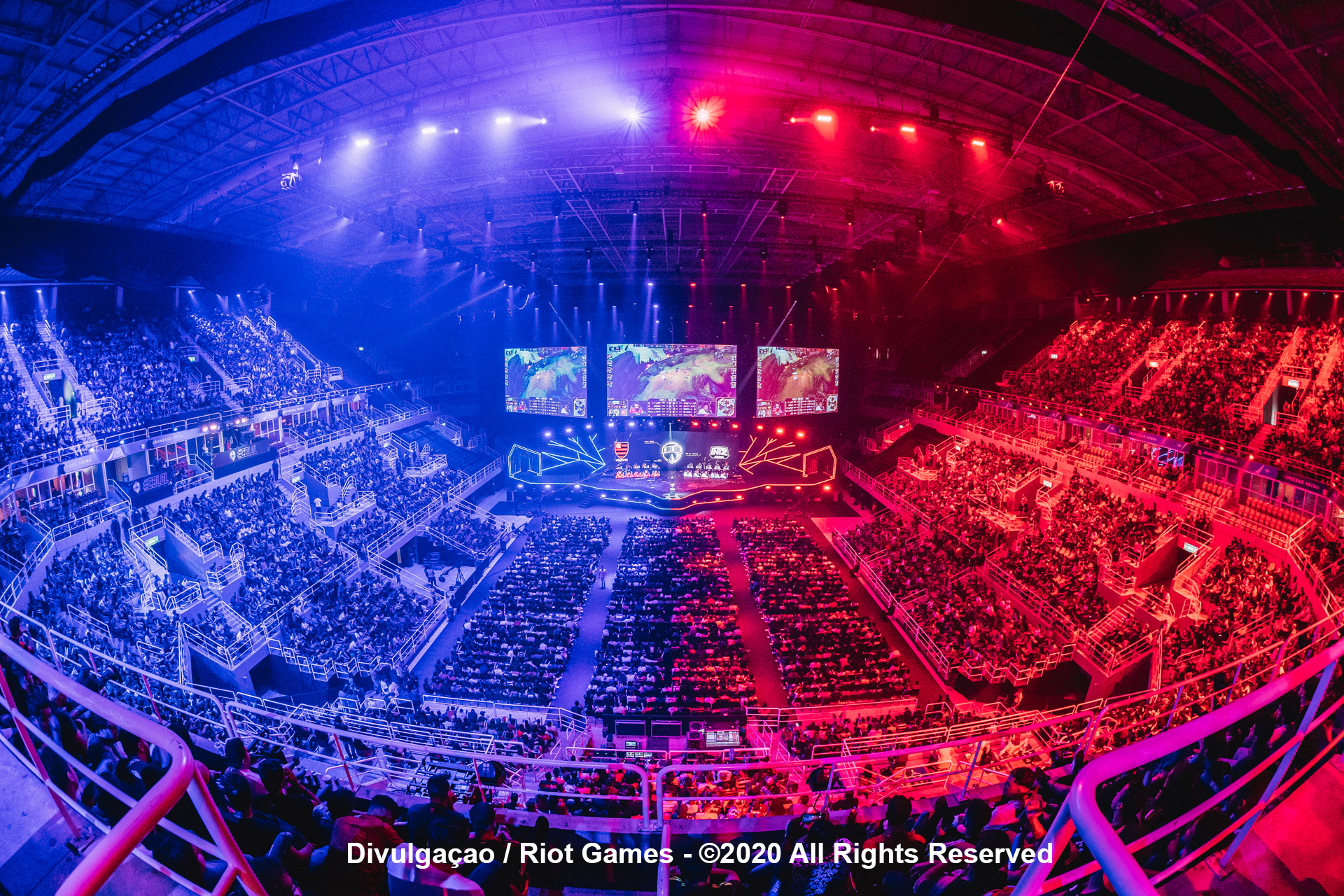 Broadcasting such events – and in particular, the local League of Legends, CBLoL – is a real challenge, as in addition to tracking each player’s game screens and personal cameras, it also includes coverage only comparable to traditional sporting events: behind-the-scenes footage, interviews, space for presenters, and audience coverage of major events. This deployment of course generates a large amount of content, which today accumulates more than 500 million views in its official YouTube channel.

That is why Riot Games required a dedicated deep archive system in Brazil, a tool that could speed up their process of adding, searching and locating content, improving their availability to edit and distribute it more efficiently. That is why they decided to rely on VSNExplorer MAM, an advanced tool that could be fully adapted to their needs at a very competitive price.

“This tool meets the expectations of our operation and offers important resources in the broadcast of a tournament like CBLoL” says Fernando Svevo, Broadcast and Events Manager of Riot Games in Brazil.

Thanks to VSNExplorer MAM, Riot Games now has a system that serves as a central core to manage their contents automatically, including low resolution transcoding and editing processes through Wedit, the 100% HTML5 web video editor integrated in VSNExplorer to produce compilations, game summaries and promotional messages, among others.

“Business-wise, this project is a key opportunity for VSN due to the potential of the video game industry and more specifically of E-sports” – comments Roberto Calmón, Solutions Architect and Pre-Sales at VSN. “It is an activity that keeps growing at a global level and that is increasingly integrated with traditional competitions, and Riot Games is undoubtedly the benchmark in terms of event organization and content generation”.

League of Legends (LoL) was released in 2009 as a new addition to the category of the so-called MOBA (Multiplayer Online Battle Arena) video games for PC. Just two years later, the game had more than 11 million active players per month worldwide, a figure that by 2020 – and confirming its status as the world’s most popular video game – exceeds 100 million. Following this success, Riot Games began organizing eSports events in 2011 through its first world championship in Sweden, expanding its coverage to form the wide variety of tournaments, events and more than twenty professional leagues active globally today.