Broadcast and Media software company VSN has announced that Grupo Radio Centro media corporation, which owns several radio stations and numerous frequencies in Mexico, has opted to implement an End-to-End solution entirely composed of VSN’s systems to consolidate its production environment and workflows for content planning and broadcasting. 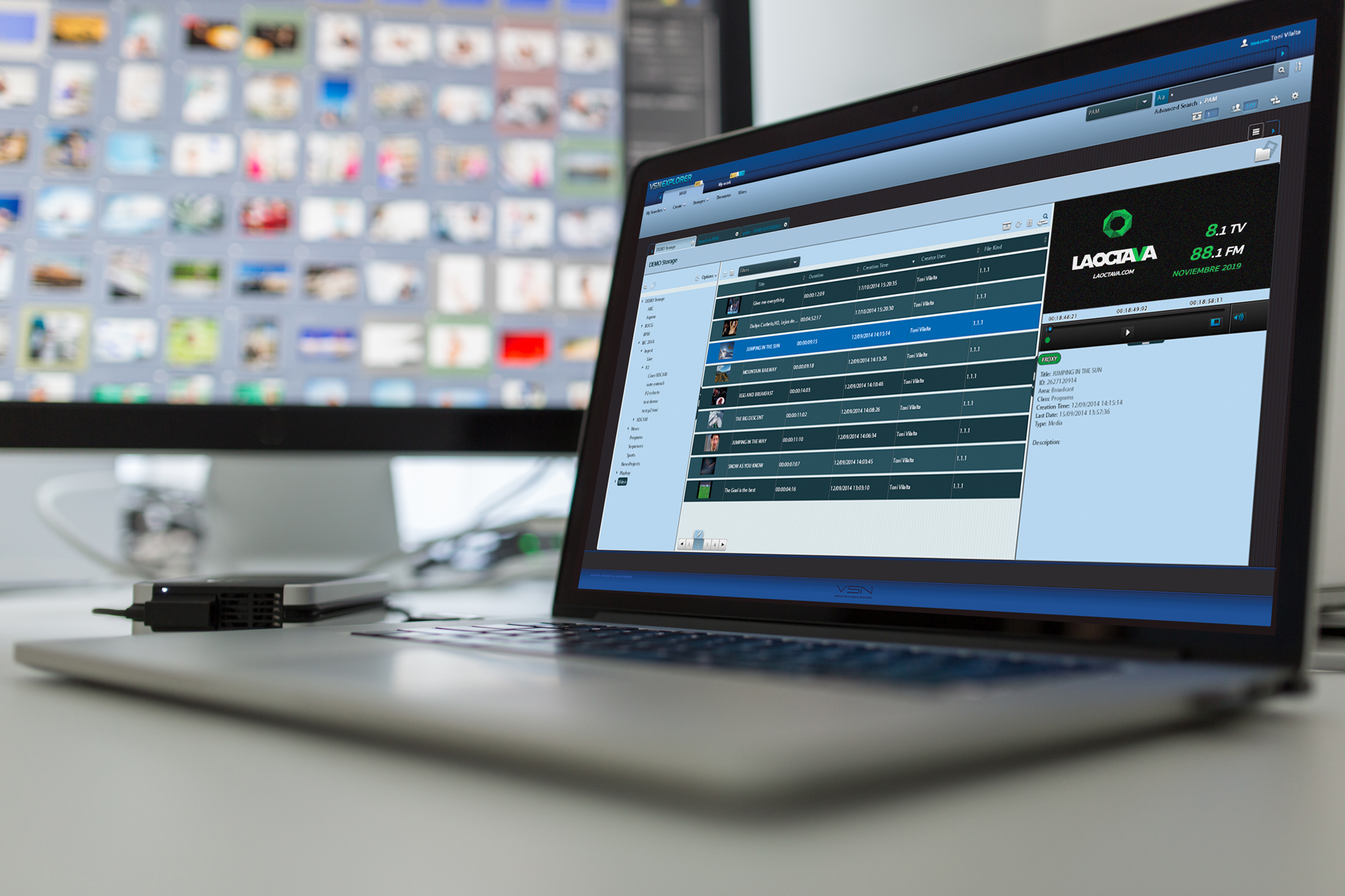 The purpose of this installation, in which VSN took part through the main system integrator of the project, Teletec de México, was to allow the media group to launch its first DTT channel, commercially known as La Octava, and began to broadcast its first general information and news programs during the last week of October. As the main challenge of the project, it should be noted that all the technical elements necessary for the installation, from the studios to the broadcast of the signal, were requested to be installed and completely operational within a time frame of just three months.

The project is based on the VSNExplorer platform and more specifically, on its Production Asset Management (PAM) module in order to manage and organize the entire production work environment. In addition, the new TV station also acquired 20 licenses of VSNExplorer’s web video editor, Wedit, which has become a crucial part of the whole installation. In essence, this web editor allows journalists and editors to easily locate and quickly edit a video segment within the VSNExplorer interface, just by dragging and dropping content to the timeline, as well as to send their news pieces to broadcast as soon as possible.

Together with VSNExplorer, the solution also includes the VSNOne TV Channel-in-a-Box system as main playout and studio playout for content broadcasting. Furthermore, the solution comprises VSN’s new HTML5 traffic and scheduling system, VSNCrea. In fact, with the inclusion of VSNCrea in the project, La Octava has become the second Mexican TV channel of recent creation that has relied on this system to schedule and plan all its programming and advertising.

“For us it is an absolute pride to have been selected by Grupo Radio Centro for the launch of La Octava television channel. Thanks to this project and to our portfolio of “End-to-End” solutions, fully scalable and adaptable to the needs of our customers, our expansion and footprint keep growing in Mexico.”, says Alfonso Vázquez, Sales Manager of Latin American market at VSN.

Overall, VSN’s proposal offers La Octava a complete and perfectly integrated workflow at very competitive price and it also delivers scalability and flexibility, enabling the channel to easily and cost-effectively grow and adapt to future needs and workflows.

Finally, the whole project was completed with licenses of the non-linear editor Adobe Premiere, integrated with the VSNExplorer platform. This way, the solution allows users to download the EDLs to export sequences and make advance video editings in the NLE, and subsequently, include the final result back into the MAM system for its archiving or distribution.